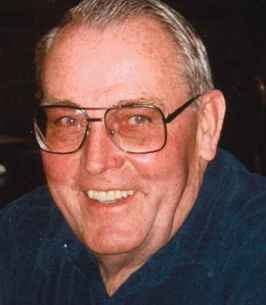 Richard C. “Dick” Spangler, 88, of Dubuque died Monday, January 20, 2020 at Unity Point Health-Finley Hospital. Private funeral services will be held at the Egelhof, Siegert and Casper Westview Funeral Home and Crematory. Private Burial will be in Mt. Olivet Cemetery where military rites will be accorded by the Dubuque Marine Corps League.

Dick was born November 29, 1931 in Dubuque, son of Charles and Freda (Karsch) Spangler.

On February 12, 1955, he married Mary “Elaine” Steinhoff at St. Columbkille’s Catholic Church. She preceded him in death in 1982.

Dick was a long time employee of John Deere Dubuque works, retiring in 1987. He was an avid Cubs fan and was able to visit their training field in Mesa, AN in 2000. For a non-traveler, that was a great accomplishment for all of us. He was excited to be able to see them win the 2016 World Series.

He was also preceded in death by his parents and a sister, Kathleen “Boots” Spangler Schwartz.

In lieu of flowers, memorials may be made to the Richard Spangler Memorial Fund, and will be distributed to Dick’s favorite charities.

The family would like to thank Drs. Horchak, Hermann, Heiar and Compton, and well as Dr. Arnold and his staff and the incredible nurses and staff at Luther Manor, especially his special care giver Diane for their loving care. 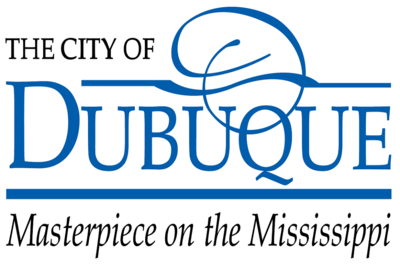 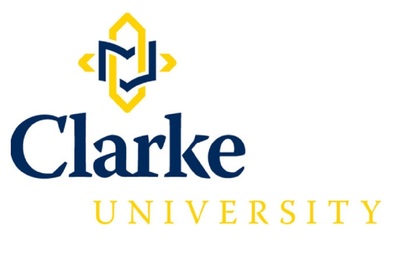 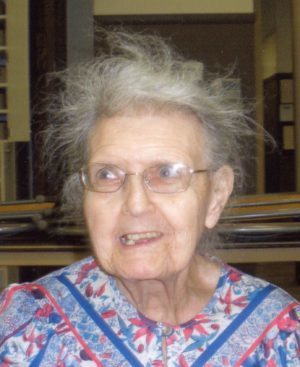 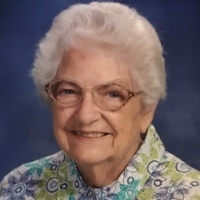