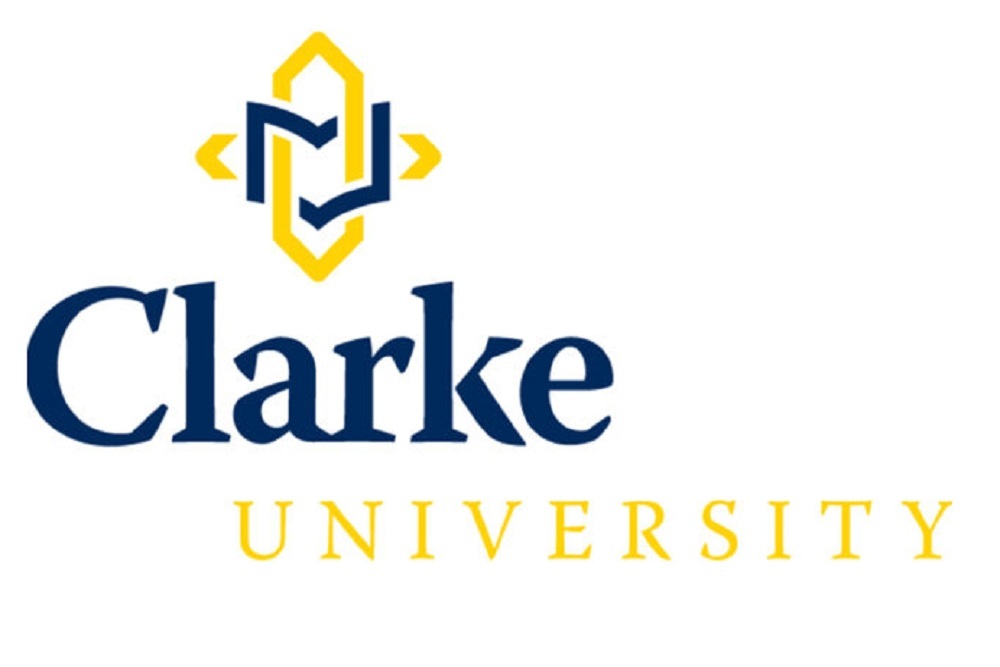 The National Association of Intercollegiate Athletics (NAIA) has unveiled the organization’s Champions of Character Five-Star Award winners and Clarke University was one of only 15 institutions nationally to hit the rankings top mark. Clarke was one of only four institutions in Iowa to earn Gold Level status.

The award is presented annually to institutions that advance character-driven athletics by promoting competitive athletics, academic excellence and character values.

“We are honored to be recognized as a Champions of Character Five-Star institution once again,” said Clarke Athletic Director Curt Long. “I am proud of our student athletes, coaches, administrators and staff for this achievement. They continually strive to embrace the ideals of this award in the classroom, during competition and in our community.”

Clarke and Peru State were the highest-ranked members of the Heart of America Athletic Conference on the Five-Star Award honor list, both hitting the 100-point mark. The complete listing of the NAIA’s Champions of Character Five-Star Institutions can be found at www.naia.org/champions-of-character

Institutions are measured on a demonstrated commitment to Champions of Character and earned points in character training, conduct in competition, academic focus, character recognition and character promotion. Institutions earned points based on exceptional student-athlete grade point averages and by having minimal to no ejections during competition throughout the course of the academic year.

The Scorecard process is based on the NAIA’s flagship program Champion of Characters, which emphasizes the five core values of integrity, respect, responsibility, sportsmanship and servant leadership. 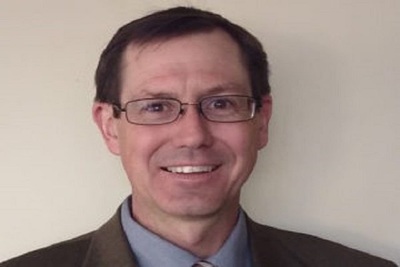 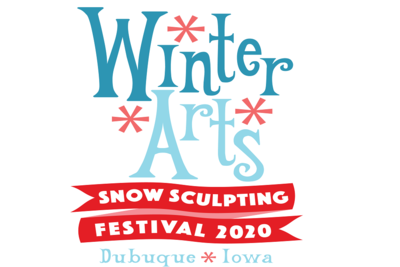 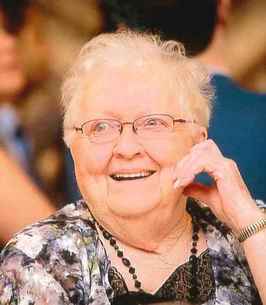 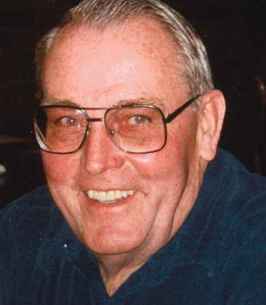 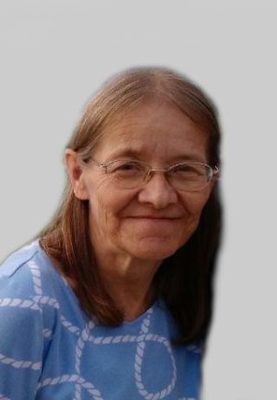