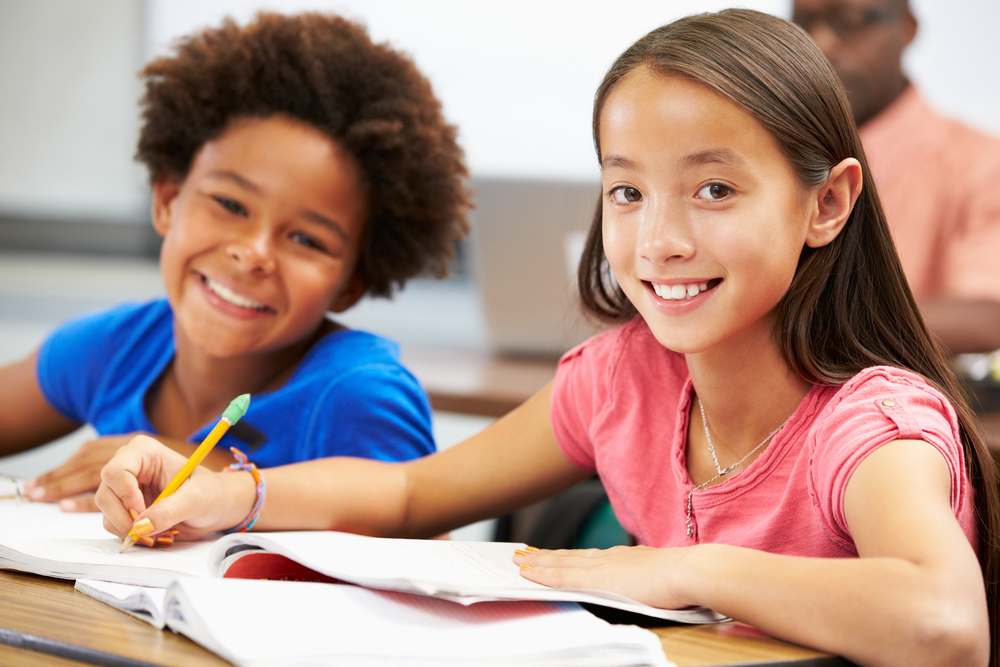 Student attendance at Drexler Middle- Intermediate School declined to 97.2 percent from 2015-16 to 2016-17, slightly better than the state average of 95.5 percent, according to a Dubuque County Guide analysis of the latest Iowa schools report card.

The attendance measure records the number of days students were present at their school compared to the number of school days in the academic year.